In this article, we look at some of the internal conditions that result in bad breath, and how we can effectively combat them to avoid those embarrassing moments (apart from using bad breath medicine). 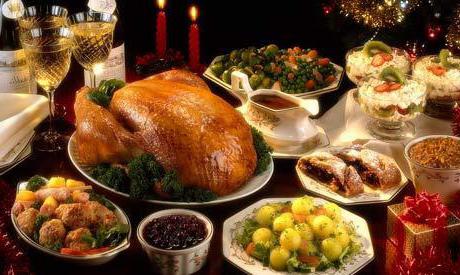 If you actively maintain your oral health-by religiously brushing your teeth, scraping your tongue and flossing your teeth, your halitosis might be caused by the diet you take.

While we are all aware that what we eat is definitely going to linger in our mouths, many of us do not understand that some of the foods we eat actually get into our internal system.

Let`s look at some of the common culprits.

This is the most common type of diet leading to halitosis. While it`s mostly manifested through the mouth, Lisa Harper, an associate professor at Texas A&M Health Science Center Baylor College of  Dentistry points out that the Sulphur compounds produced by garlic and onions not only linger in your mouth, but they are also absorbed in the bloodstream and expelled when you exhale, thus a fetid breath even after thorough oral cleaning.

Alcohol does not only cause Xerostomia, but it`s a highly diuretic substance, meaning it`s readily absorbed into the bloodstream. With the absorption of alcohol, alcoholics are prone to produce booze breath that emanates from their bodies through sweat. Find out more about alcohol and bad breath.

While protein-rich foods such as dairy products and meat are necessary or bone formation and growth, Therabreath points out that these products usually produce a lot of VSC excretions once broken down by anaerobic bacteria.

Halitosis caused by protein breakdown is even greater to lactose intolerant people because there`s greater build-up of proteins, hence the VSCs. 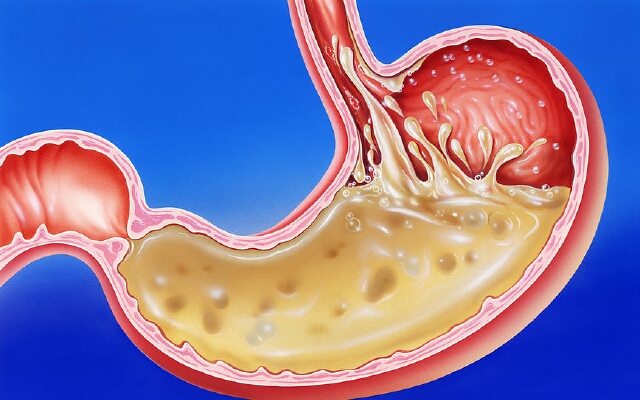 Chronic acid reflux, also known as Gastroesophageal Reflux Disease is a medical condition that results in the backward flow of stomach contents such as undigested foods, bile, stomach contents into your esophagus.

In most cases, GERD is caused by the relaxation or a faulty lower esophageal sphincter (LES). The LES is a valve-like muscle that acts as a barrier between your esophagus and stomach and is responsible for ensuring that the stomach contents are not regurgitated. When functional, it opens allowing you to swallow food into the stomach, and then closes tightly. However, when faulty, it remains open, allowing acids and other acid content to flow backward.

So how does acid reflux cause an internal breath? Let`s look at the three main ways. 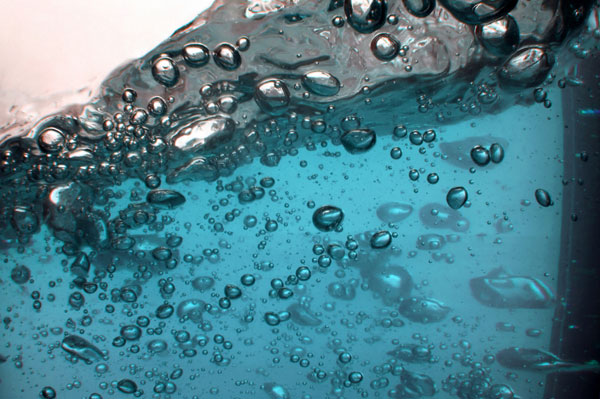 This sounds silly,  but if your breath smells like feces, it might either be caused by bowel obstruction or constipation.

According to Dental Health Press, 25% of the internal bad breath is caused by constipation.

To avoid internal bad breath due to constipation, Dr. Steven Lin recommends that you limit your passive lifestyle, and engage in exercise, reduce fat intake, drink plenty of water and increase your intake of fiber. If you are experiencing burping, flatulence, bloating, cramping and fatigue, then SIBO OR Small Intestinal Bacterial Overgrowth might be likely cause of your bad breath.

See, our gut system is filled with trillion of bacteria that are responsible for digestion and nutrient intake. However, if there is an overpopulation the same bacteria within the body, they may result in a myriad of issues such as bad breath.

Playing host to an overgrowth of bacteria often triggers the release of an elevated amount of gases, which leads to bad breath.

According to Science Daily, this bacteria is associated with several digestive infections such as ulcers, including the stomach and duodenal ulcers.

The colonization of the H. Pylori bacteria often leads to inflammation of the digestive lining, periodontal infections, and bad breath.

To avoid the effects of this bacteria, health experts recommend increasing the standards of hygiene, and steering away from crowded places.

Aside from ulcers, other digestive infections that may contribute to internal bad breath are Crohn’s Disease and Celiac Disease.

Both diseases limit the digestion of food. Malabsorption provides more of the undigested food for the Sulphur-reducing bacteria to break down. Malabsorption generates more o the hydrogen sulfide, which results in in smelly burps and bad breath.

The gallbladder is responsible for producing digestive juices, which are then used for fat absorption. However, in the event of gallbladder dysfunction, which is often associated with the buildup of mineral stones, the bile ducts can become blocked.

This can not only lead to incessant burping that can cause bad breath but also vomiting, nauseating and pain.

Issues with the gallbladder are serious, and you should seek medical attention if you experience such symptoms.

0 acid reflux bad breath bad breath from stomach causes of bad breath combat bad breath fetid breath natural remedies
Like this post? Please share to your friends:
Related articles
Halitosis 0
Whenever you think of toothpaste, chances are good that you also have the Colgate

Halitosis 0
Bad breath or halitosis is an embarrassing problem, and one that is extremely common.

Halitosis 1
A lot of people suffer from bad breath. Some to the extent that it

Halitosis 0
According to World Health Organization (WHO), there are currently more than 1.1 billion active

Halitosis 0
When it comes to getting rid of bad breath, most of us know to

Halitosis 0
Children and toddlers are little bundles of joy that give great joy, satisfaction and
Leave a Reply Cancel reply

What You Need To Know About White Tongue and Bad Breath

Bad Breath in Kids: How Do You Handle It?

How to Tell if You Have Bad Breath

How to Get Rid of Alcohol Breath – 7 Most Effective Methods