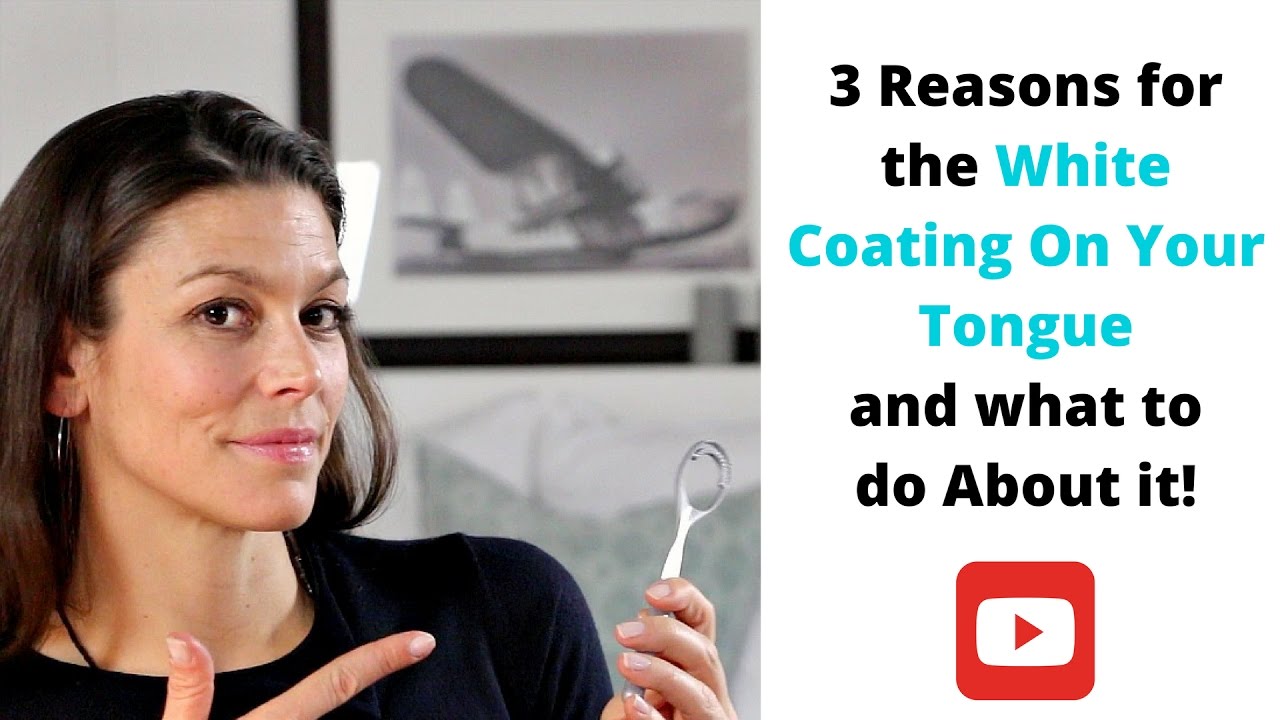 The sight of a white tongue reflected at you in your bathroom mirror can be quite frightening. However, according to health experts, white tongue condition is usually harmless and temporary. Superficial definition of a white tongue is the presence of a thin white layer/covering or just white spots or patches on your tongue. This article will tell you all you need to know about white tongue and bad breath.

A white tongue is usually nothing to worry about. However, on rare condition, the presence of a white tongue can be a warning of a more serious condition like an underlying infection or early cancer.

See, according to Live Science, the tongue is among the strongest muscles in our bodies with regards to versatility. Actually, the tongue is one of the most sensitive places for our sense of touch and is instrumental in proper phonetic articulation. Additionally, it`s a vital organ in the process of tasting eating and swallowing.

Plus, according to the principles of traditional Chinese medicine as stipulated by Acupuncture & Massage College , the tongue plays an important role in determining and treating a health condition.

For the above reasons, a white tongue is seen as a warning sign of a possible health issue and should keep a close eye on this condition if it does not go away in a couple of weeks.

What is White Tongue? 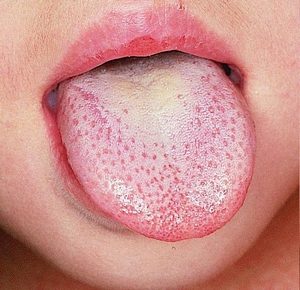 White tongue is a physiologic condition that can arise at all ages and have a variety of causes. While a thin white layer covering part of your tongue is normal, a thick white coating is often seen as an irregularity. To an objective examination, the white tongue appears as an off-white yellowish patina, occasionally with red spots.
In typical cases, white tongueoccurs when the bumps, known as papillae, on the surface of your tongue become inflamed. Inflammation of the papillae can be caused by a gamut of factors including overgrowing and swelling. These swollen, finger-like projections then trap food, bacteria, organisms and dead cells between them, making your tongue appear white and can even lead to halitosis and a bitter taste in your mouth.

What causes a white tongue 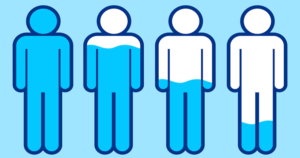 If you see a white tongue in the morning (it even worsens when you have bad breath in the morning) and don’t know what to do, you should first find out its causes. There`re numerous factors that contribute to the prevalence of white tongue.  According to NLDA Organization, some of the rampant causes of papillae hypertrophy or inflammation of papillae include;

Link Between White Tongue and Halitosis

Triggers aside, it`s also worth to consider that the tongue comes in different shapes, textures, shapes, and sizes. All these variations of the tongue can significantly increase the chances of developing chronic halitosis.

See, unlike the oral mucosa that lines the interior and dorsum of your mouth, the tongue is covered by approximately 10,000+ miniature taste buds. These taste buds are responsible for your taste sensation.

As it turns out, there`re different zones of the tongue that allow you to experience different taste sensations, meaning that the taste exhibit variety in size, shape, and length, even in a single unit. Typically, people with longer taste buds have greater chances of developing white tongue, since the buds can host many bacteria, mucus and food debris. Additionally, the longer the taste buds, the rougher the overall surface of the tongue and more easily for mucous and bacteria to attach to the tongue.

Another often neglected aspect is the geography of your tongue. According to WebMD, geographic tongue is defined as a tongue that is filled with natural fissures and grooves. These fissures and grooves often occur at the dorsum of the tongue and are excellent spots for harboring mucous, debris and bacteria.

Similarly, they make an excellent breeding point for the anaerobic bacteria that cause bad breath and a white tongue. These anaerobic bacteria cannot survive in oxygenated environments, so they`re found in hard-to-get places such as under the gum tissues or deep within the taste buds of the tongue.

In most cases, a geographic tongue can be white, yellow or even black in color. It can also be coated and sometimes dry and cracked. So, it can lead to fetid breath.

While everybody produces these VSCs to some extent, but in normal condition, their concentration is so low that they`re undetectable to the human nose. However, in the presence of excessive anaerobic bacteria, the concentration of the VSCs may reach a point where the nose is able to detect them, and now you have halitosis. The most common smells are hydrogen sulfide and methyl mercaptan. 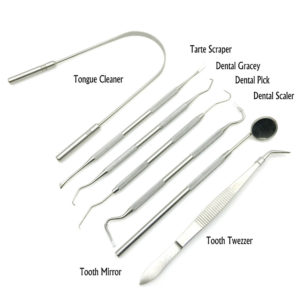 There`re several practices that you can adapt to prevent the pesky bouts of the white-coated tongue and it`s associated halitosis. In most cases, the practices involve determine the white tongue triggers and preventing them from occurring.

Some of the basic measures include;

Wen scarping your teeth, you do not have to scrape your teeth so hard until it bleeds. Generally, scrapping harder does not necessarily translate to additional removal of bacteria. You simply need to press just hard enough and try not to leave any gaps. 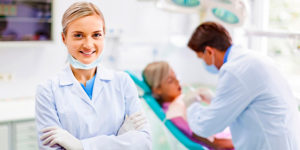 White tongue alone is harmless, temporary, and you do not necessarily have to see a doctor in case you experience one. However, if it does not go away in two weeks you should consult your doctor. Additionally, if it`s associated with the following symptoms, you should similarly see a doctor. The symptoms include;

We hope that you will solve the problem of white tongue and bad breath really soon! You can also read other articles on the website, e.g. post nasal drip and bad breath.

Halitosis 0
Bad breath or halitosis is an embarrassing problem, and one that is extremely common.

Halitosis 0
There are various causes of bad breath. The most common type of halitosis is

Halitosis 0
Children and toddlers are little bundles of joy that give great joy, satisfaction and

Halitosis 0
Ever wondered why people always “recoil” when you`re having a close-in conversation? Well, one

Halitosis 0
There’s a wide range of factors that can lead to halitosis.  One rare condition
Leave a Reply Cancel reply

What Is Non-Abrasive Toothpaste?

Top 9 Tips for Getting Fresher Breath

All you Need to Know About Tongue Scraper and Bad Breath

How to Get Rid of Chronic Bad Breath

How to Get Rid of Alcohol Breath – 7 Most Effective Methods